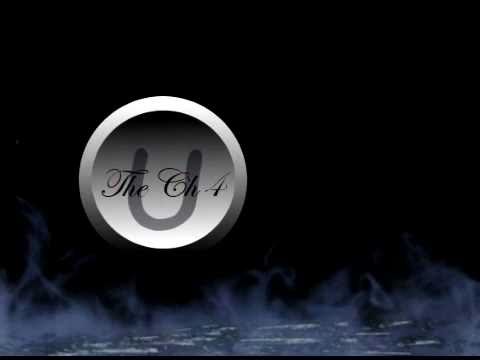 Hi D.caspa here,
Im looking for people that want to make short films, videos, and spoofs. If thats you please email me!