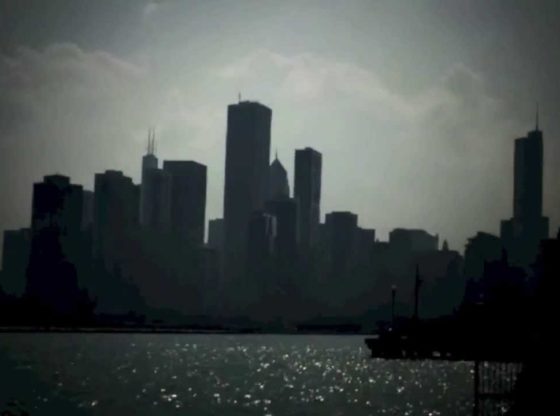 A short film of Navy Pier in Chicago, Illinois. This film was shot in July of 2013. The film shows Lake Michigan, the Chicago Skyline and it’s architecture, several boats and people as they walk along the pier.