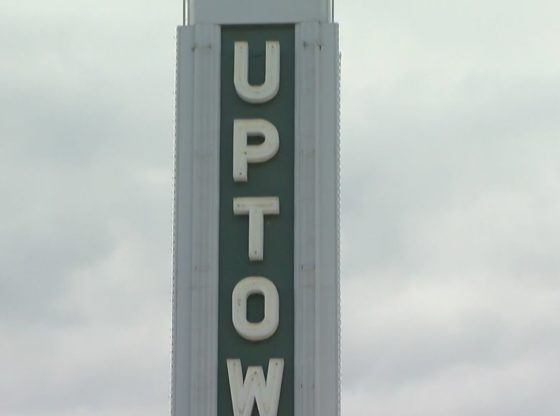 More info on Uptown Theatre Celebrates A Century Of Cinema