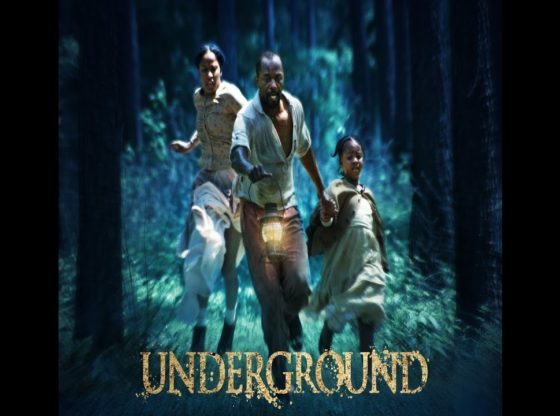 “Underground” – Hear the sound of Freedom
(21 awards at 28 festivals)

Synopsis: In a story told through song, Bali plans to escape from slavery after learning that his master is going to sell his young daughter, Emala. With house slave Dembi, they strike out in the dead of night, singing Negro spirituals that they hope will protect them on their perilous journey to freedom.

Our goal is to expand “Underground” into a theatrically released feature-length film. If you would like to be a part of that experience, please contact the Director & Co-Writer, Akil DuPont, at [email protected], dupontproductions.com or on facebook.com/Akil.DuPont Higher image quality DVDs and Blu-Ray Discs are also available.

More info on “Underground” – A slave story told through song!