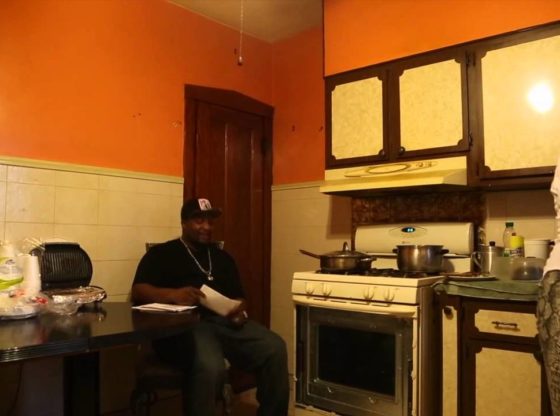 While living in Chicago during a time where gun violence is at a high there is a hard working man who is all about protecting his family. He is not affiliated with gangs and have no issues with anyone, but he knows that’s no promise that violence can’t come his way or close to home. For protection he has always owned a gun card and kept a gun around the house. But with the new gun law, this family man saw that as an opportunity to now feel protected legally at all times. What he underestimated is the power that one can gain when carrying such a powerful weapon; with power comes confidence and when used incorrectly in a hostel environment those traits can turn even the nicest guy into a perpetrator. So this message and film is to those who are electing to take advantage of the gun law by carrying a concealed weapon… Anyone can become a perpetrator so please “Think Before You Shoot”.
Title: Think Before You Shoot 5
Subtitle: Right to Carry