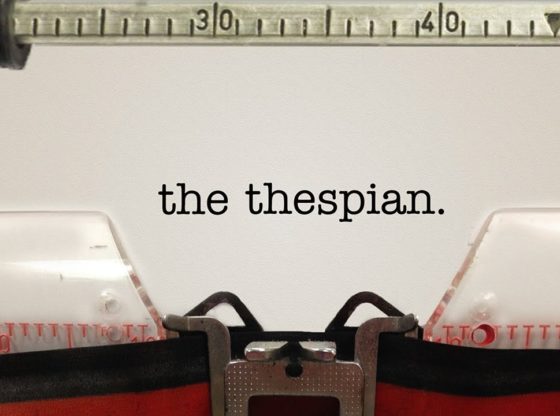 “… One day I’ll write, and act, and scare the shit out of them. It’ll be about men, and societies, and constitutions… It’ll be so sublime, so metatextual… I’ll end them, them and this baseless literature too…”

So if you love crispy cinematic travel videos, don’t forget to subscribe.

I hope you liked the video.