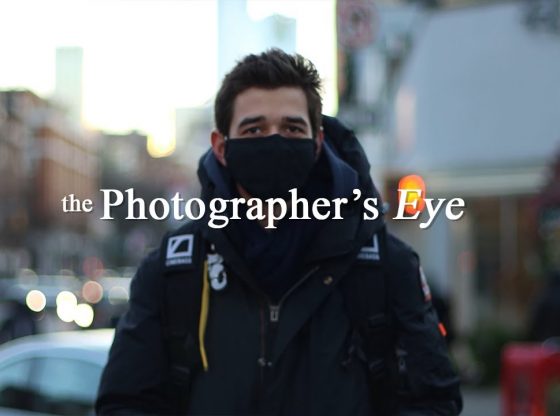 Experimental film about photography and how it connects to how we see the world around us.
Frame and Sequence Final Film
December 2020
—
Created for my freshman year Frame & Sequence course at NYU Tisch School of the Arts.
Hi I misspelled kanbar please don’t roast me
—
Assistant Camera: Grant Williams
Equipment Used:
Canon EOS 90D
Canon 50mm f/1.4
Canon 100-400mm
Canon 12-135mm
Sigma 18-35 f/1.8 Art
Blackmagic 4k Pocket Cinema Camera
—
Video Transcript:
I’ve always imagined photography to be like a jigsaw puzzle.
You have to find the various pieces that fit together, to create something visually spellbinding.
Light and motion are a photographer’s most important tools.
The world looks different to a photographer.
They see light, detail, shadows, highlights, and shapes, and how they interact with each other.
They live their day to day with viewfinders in their eyes.
Always looking for the small detail that goes unnoticed.
They are able to capture the physical, but also the emotional.
Photography is a way of seeing