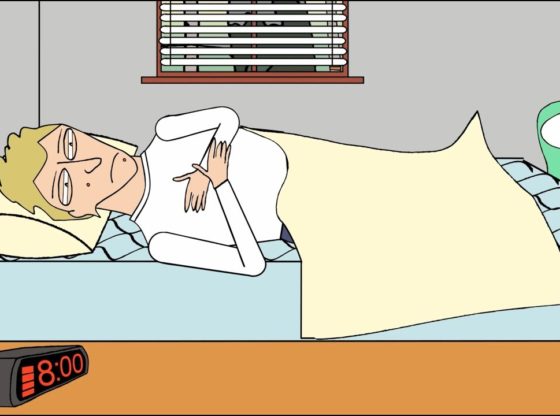 In a dinky town in the middle of nowhere, a downtrodden nerd hopelessly pines after his love, Rebecca. To earn her affection, he and his goofball friend set out to find riches buried by a local murderer. Unsurprisingly, chaos ensues in this quirky animated romp.

For fans of Beavis and Butt-Head and Bob’s Burgers