The Making of The Peninsula Chicago’s short film 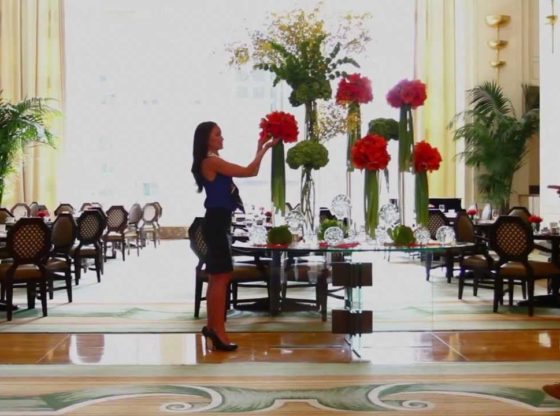 The faces, places, takes and breaks involved in the making of the Peninsula Moments collection of short films.
http://www.peninsula.com/Chicago