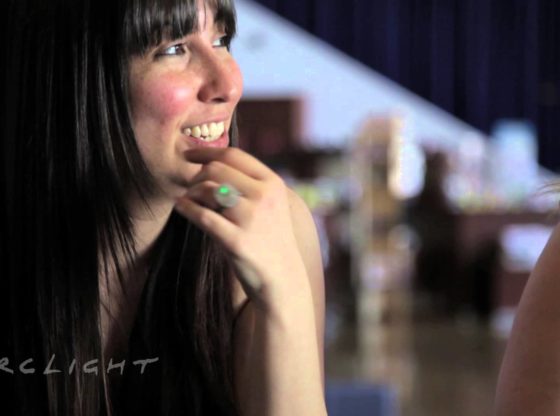 Watch our video and get an inside look into the ArcLight experience!

We’ll see you at the movies!

More info on The ArcLight Experience

MOST OVER-RATED CHICAGO RESTAURANT! | Portillos Italian Beef MUKBANG
Things To Do In Lakeview