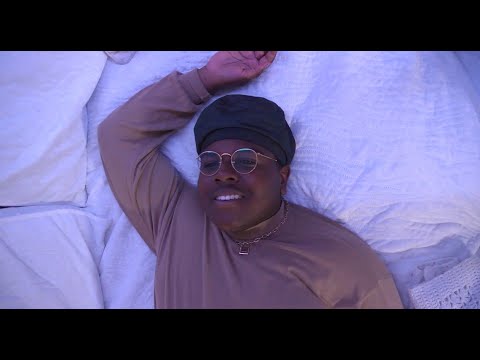 Thank you all for watching and supporting!!

Samuel, a young lovestruck boy, finds himself stuck on a rollercoaster of emotions as he anticipates a phone call from his newfound fling.

(I DON’T OWN ANY OF THESE SONGS)