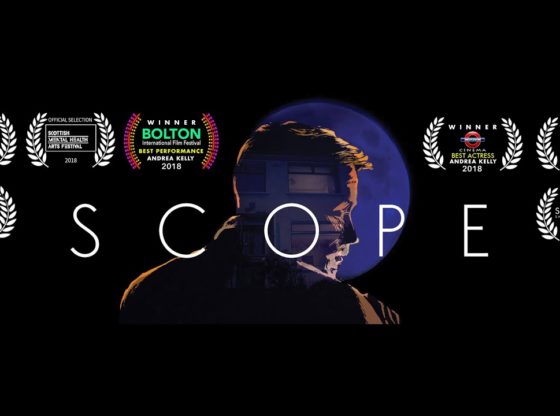 When a young man drops out of college to care for his agoraphobic mother he too finds himself increasingly insulated from the outside world, something which conflicts with his growing forays into amateur astronomy.