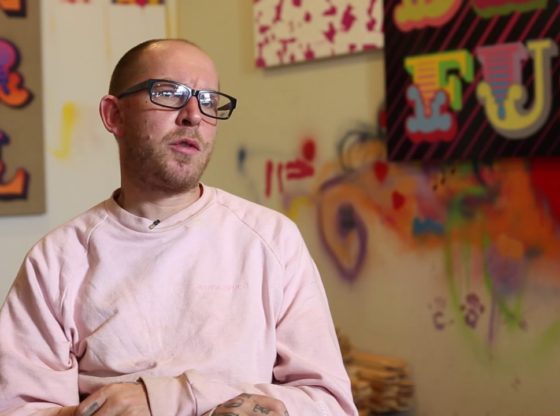 Saving Banksy – Official Trailer #2 (Documentary)
The documentary feature film “Saving Banksy” is the true story of one misguided art collector’s attempt to save a Banksy from destruction and the auction block. The documentary was directed by Colin Day with narration by Paul Polycarpou, and interviews with the top street and graffiti artists from across the globe, including Ben Eine, Risk, Revok, Niels Mueman, Blek Le Rat, Anthony Lister, Doze Green, Hera and Glen E Friedman. “Saving Banksy – It’s not art unless you can sell it for lots of money”.

Find A Theater Near You !
https://fanlink.to/SavinngBanksyTheaterLocations