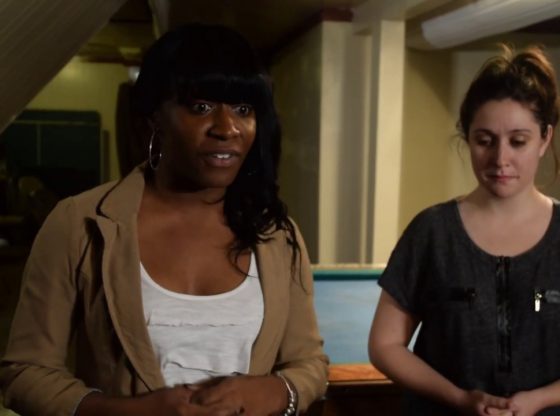 A Chicago detective loses hope in the judicial system following the death of his brother. He seeks his own justice by joining a revolutionary movement.

Now let’s learn about CHICAGO
Will some business be safer than others as Illinois moves forward with reopening?