REACTING TO SCARY VIDEOS BECAUSE YOU TOLD ME TO 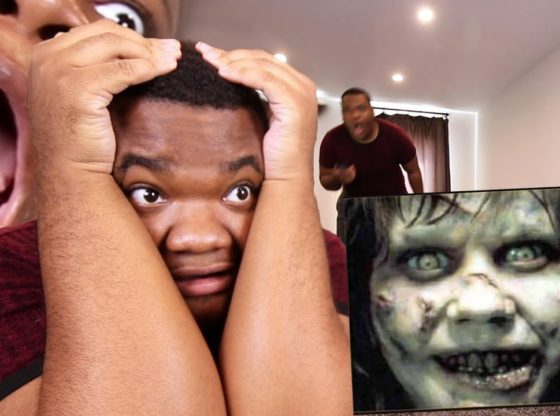 Videos I reacted to:

I’m a satirical comedic vlogger who creates content that is a cross between “Intelligently funny” and “an organized hot mess.” I do pop culture reviews, challenges, storytimes, etc. such as “Why I’m Boycotting Beyonce”, “A Salty Response from Pluto”, “If Donald Trump Had Snapchat”, “Why JuJu on That Beat is Evil” AND MORE!