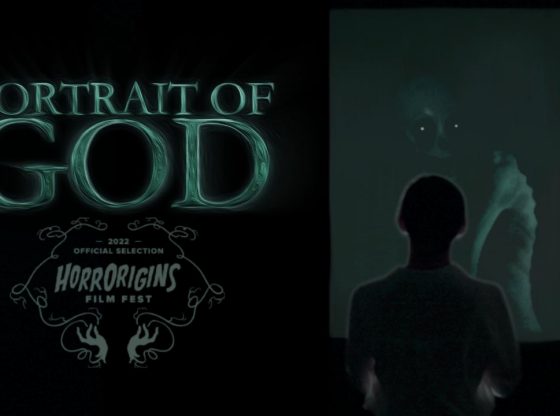 A religious girl prepares a presentation about a painting titled “Portrait of God”. What she sees challenges her beliefs.