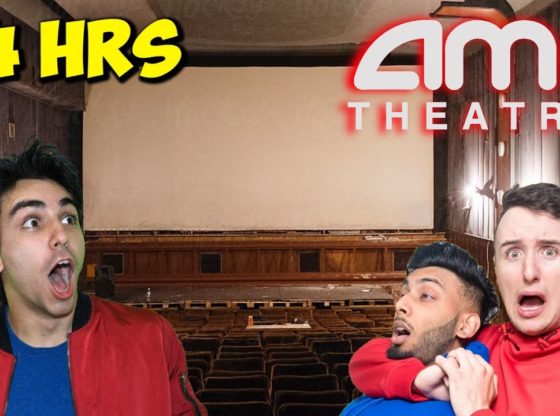 5 years ago, the last AMC theatre in Canada shut down for good.
4 years ago, my friends and I broke in and got into some big trouble.
TONIGHT, we go back..

Before the AMC Interchange 30 closed on May 8, 2014, their final listing of movies included:
2 States, About Last Night, American Hustle, Endless Love, Frozen, Gravity, Her, The LEGO Movie, The Monuments Men, Mr. Peabody & Sherman, Non-Stop, Philomena, Ride Along, 300: Rise of an Empire (the marquee for 300: Rise of an Empire still shines bright)

Leave me a comment! I’m Mega Cool and now you are too!