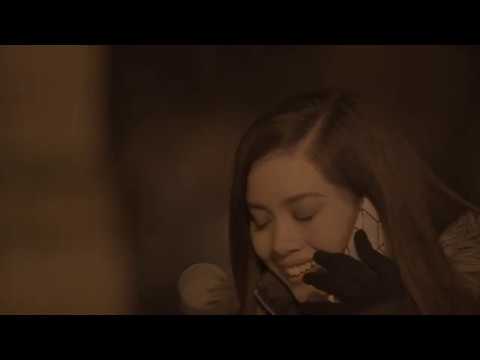 About a character, Daniel, who cannot remember certain events happening to him. He decides to investigate to find out what’s going on.

Filmed in Chicago IL before the Covid-19 pandemic.

Donate on Patreon for as little as a month.
https://www.patreon.com/join/twilightcitystudios

Thank you Caffe ArrivaDolce for letting us film at one of your locations!
https://www.facebook.com/CaffeArrivaDolce/