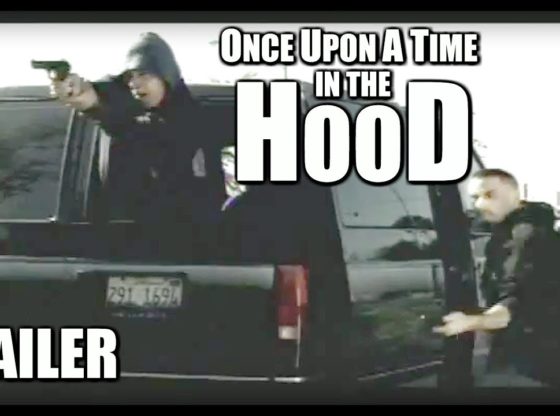 Description: In the gang infested neighborhoods nearby Chicago’s Little Village, Raul follows in the footsteps of his older brother Freddy. Raul’s destiny as a member of the Latin Crowns street gang seems predetermined, but when he falls in love with an innocent young woman and his brother is shot under questionable circumstances, Raul decides to leave the gang. This quest to go straight becomes more and more difficult as he finds himself entangled with the newest member of the gang, and as the violence of their day to day life on the street intensifies. When the gang begins to fall apart around him, Raul’s loyalty is questioned on every front and he becomes caught in the middle of a spiraling series of events that jeopardize every aspect of his life.