Oldest footage of Chicago ever 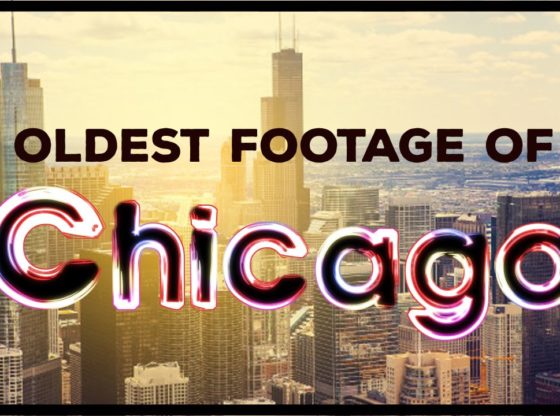 Chicago, this is the most awesome thing you will see today! Amazing collection of the earliest motion pictures made in Chicago from 1896-1935.

The film features places such as the stockyards and Michigan Avenue as far back as 1896. It also shows early 20th century clips of Theodore Roosevelt, Al Capone and recently discovered footage of the SS Eastland disaster on the Chicago River in 1915.

There are clips of the Cubs, the Chicago Maroons and Lake Michigan covered in ice.

In addition, the video shows dates and maps showing precisely where the camera was placed.

The producers believe they have also identified the previously unknown location of the oldest surviving footage of the Chicago – a short clip of a police parade in front of a now-demolished building in 1896.

The film was taken outside the Battery D building which stood on the corner of Michigan Avenue and Monroe Street.

The film’s soundtrack features Chicago-style rhythm, blues and jazz, as well as one of the oldest surviving audio recordings made in the city from 1893.

More info on Oldest footage of Chicago ever