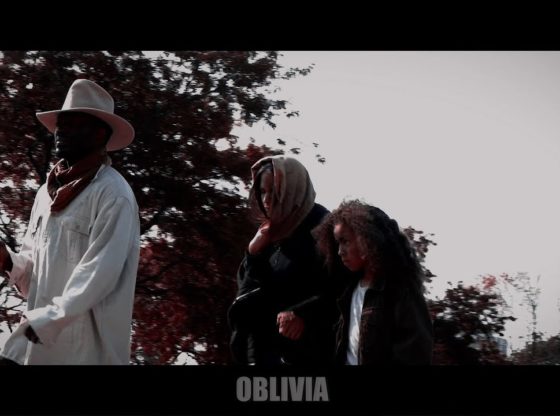 In the fall of 2014, a group of filmmakers in Chicago, IL collaborated to make a short film that was written and produced in just a few weeks. The purpose was to enter it into a film competition. Upon finalizing it for submission, the production found out the deadline passed just hours before. As the footage sat over the years, multiple edits were made but none were as satisfying as this. With no budget from start to finish, and a last ditch effort to make something of this project, #WithACapital brings you, Oblivia (Editor’s Cut).