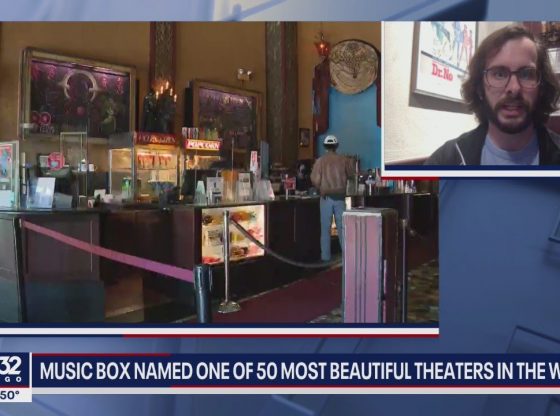 Chicago’s own Music Box was named one of the 50 most beautiful theaters in the world.

WHAT TO EAT IN CHICAGO | Korean Food, Taiyaki, and the Best Tacos of My Life- Chicago Food Vlog PT 3