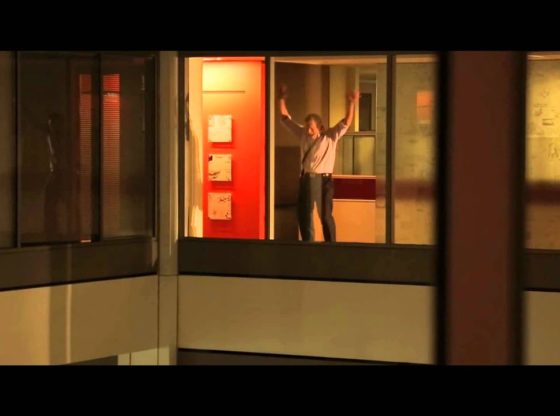 Film short Module 47, Back 40 Productions’ entry for the Chicago 48 Hour Film Project in 2012, WON Best Film, Best Cinematography, AND Best Editing and was part of the national competition. Back 40 Productions included quite the contingent of AT employees, including Mitch Apley, Joel Witmer, Kathy Kraft, Jill Hogan, Chris Belford, Josh Shehab, and Rick Conrad. Although the REAL star was clearly the AbelsonTaylor office space