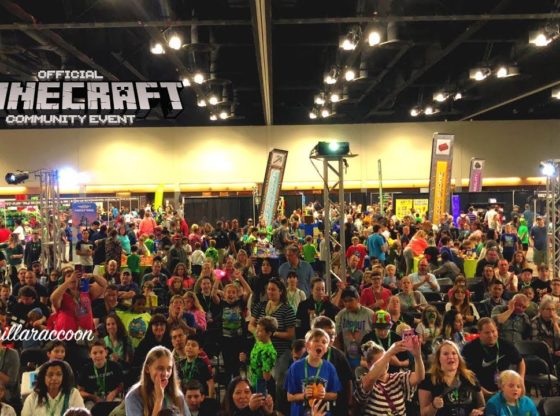 Minefaire: Chicago was my first time as a Rising Star, and it was the most unique experience I’ve had so far in life. I wasn’t planning on v-logging or capturing any of it on camera but after Day 1 I wanted to. Not just so I could have something to look back at later on in life, but share this unique experience with yous. I do plan on creating more short films when at Minefaire: Washington D.C. and Minefaire: Philadelphia, so expect to see those then!

Minefaire: Official Minecraft Community Event is under a license from Mojang, but is not organized, managed or hosted by Mojang. Organizer of Minefaire is operating this event on its own accord.