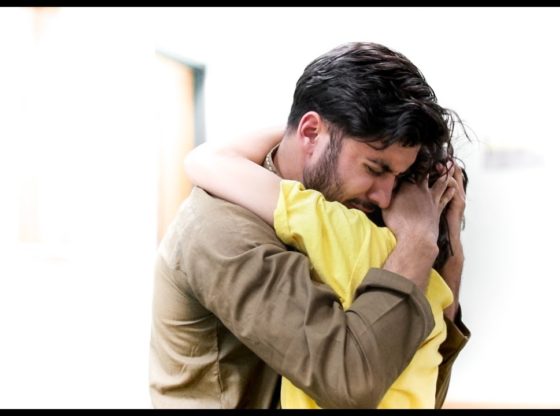 Rumman’s son is kidnapped and now he is on a race against time. Being a single father & unable to go to the police, he finds a way to deliver a large amount of money to get his son back. In the process of delivering the money, he is robbed and knocked unconscious. He then wakes up to a crucial call from the gang leader and is forced to listen to his son being shot on the phone. In disbelief and shock, Rumman sets out on a mission of anger and revenge. What he doesn’t know is that the robber was also working for the same gang leader that kidnapped his son. Rumman is faced with completing his rage or showing mercy upon the young boy and putting everything in God’s hand. Its a story of mercy among men.

MTI School of Knowledge 2018 MIST Short Film, starring me and some of their students! This film won 1st place at MIST regionals in Chicago on April 23, 2018. The MTI team is going to Nationals in New York in August! It was an honor to be apart of this beautiful project. The students of this school really put in the work, and they deserve the win! I was happy to be in their short film!

*ALL RIGHTS RESERVED TO THE OWNERS OF THESE SONGS, I DO NOT OWN THEM*

Catch A Ride On One Of Chicago’s Great Bus Tours Today
Events In Chicago This Month: Four October Food Events