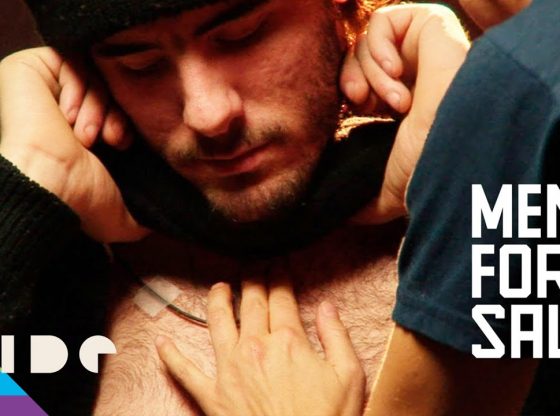 An intimate look over 12 months at the hardscrabble lives of hustlers in downtown Montreal.
Subscribe 👉 https://bit.ly/Sub2Pride | More Free Movies 👉https://bit.ly/QueerMovies
**This film is under license from Breaking Glass. All rights reserved**

Year Released : 2008
Director: Rodrigue Jean
—
** All the content on this channel is under license from various copyright holders. We ask you to please contact us if you believe there are any copyright issues via – [email protected] **