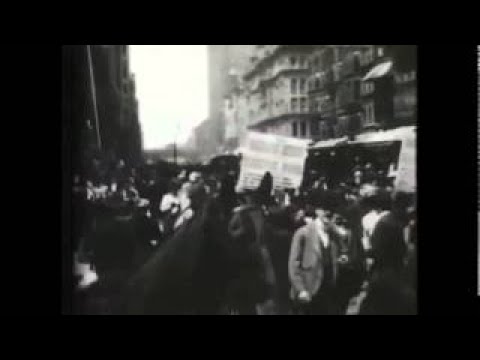 Madison & State Street, Chicago, IL (1897). One of many short films created by Edison Studios from 1894-1911. The films were viewed in a Kinetoscope, this

Summer Fun: Things To Do In Chicago With Kids
Chicago Boat Tours | Find Guided Tours & Cruises Of Chicago By Boat