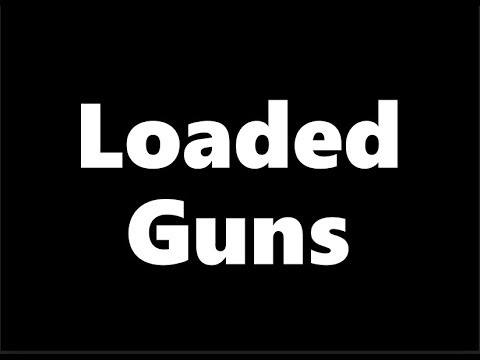 Loaded Guns is a short film about a student struggling under the pressure of work as she recalls the freedom and friendships she once had.

Written and Directed by Anya Bone

This piece is inspired by and includes the song Loaded Gun by Lucy Spraggan.