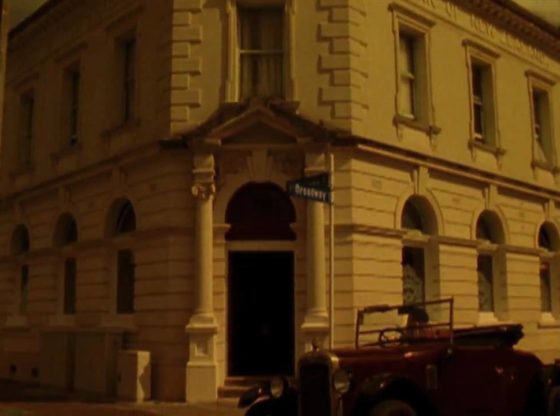 Writer/Dir. Michael Reihana / 12 mins / NZ / 2003 / Michael Reihana’s first film is a metaphorical tale of the search for true love by a flamboyant Gold Cowboy. It was selected for the Venice Film Festival, the New Zealand Film Festivals, and the Chicago Gay and Lesbian Film Festival. The unexpected arrival of a strange letter propels the cowboy on a quest to find his soulmate, or what he imagines as his true love. Unfortunately when detached hearts are left guarded by a mere goldfish, the future doesn’t always turn out in one’s favour. / Festivals: 2003 Official Selection Venice Film Festival / www.nzfilm.co.nz / Sales Agent: NZ Film Juliette Veber
or visit: http://www.nzfilm.co.nz/FilmCatalogue/Films/Little-Gold-Cowboy.aspx