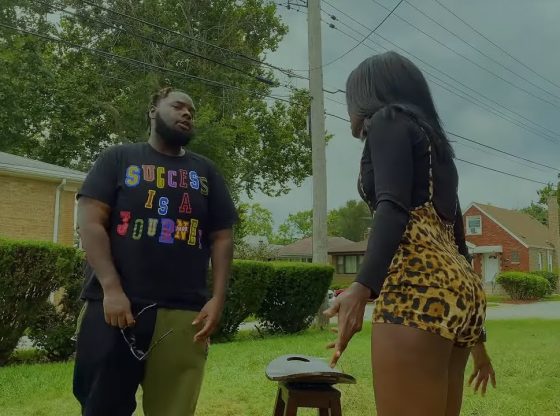 This is a gripping tale about a young man in Chicago that is headed down a dangerous road. This film sheds light on a devastating problem that pledges our families without regard of race, creed or status and points to the only possible solution. Unconditional love, patience , FAMILY and HOPE. Are you ready for a thrilling, action-packed ride? In this short film, you’ll follow a young man as he battles to survive a brutal Chicago LIFESTYLE. With life or death stakes, will he be able to save himself?Chicago is a city filled with heartbreak and hope. In this short film, we follow the story of two young lovers as they navigate the difficult decisions and consequences of life or death.
This short film is a thrilling adventure that will leave you on the edge of your seat. It’s not to be missed! Watch it today and find out! @WEFAUS TV #lvad #2022 #lifeordeath #chf