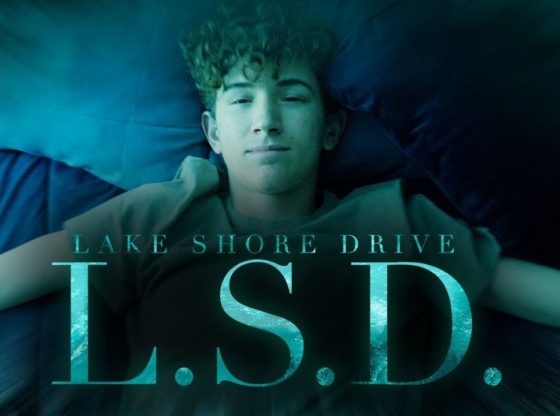 Malcom, an orphaned YouTuber and internet personality, must learn to deal with his depression and loneliness through his one friend, Dustin.

Welcome to Tempest Films, an anthology series that follows the story of the Tempest Universe. The Tempest short films follow a story about humanity and evolution that takes place over the span of a century. In addition, the Tempest Universe’s unique mini stories are explored through a plethora of different genres, making every episode original and memorable. From classic horror monsters to secret government agencies, Tempest Films offers a story unlike any other on the internet.

If you want more of Tempest Films, consider subscribing!