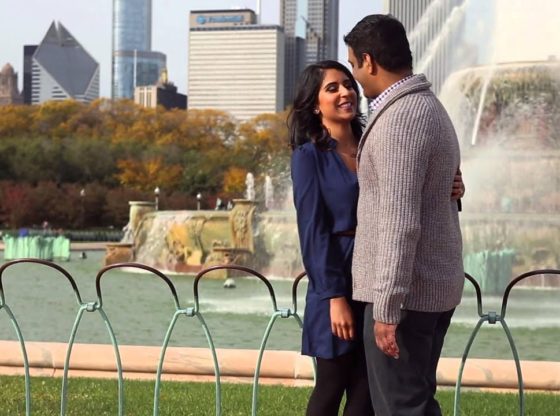 Servicing weddings throughout Chicago and Chicago Suburbs, including New York City, Miami and destination weddings, our team loves to travel and capture your moments in our unique style. We are also proud members of the exclusive Grace Ormonde Wedding Style Platinum List in Chicago, New York City, and Miami.
—————————————————
Music provided by songfreedom
Feel Again
One Republic
Courtesy of One Republic