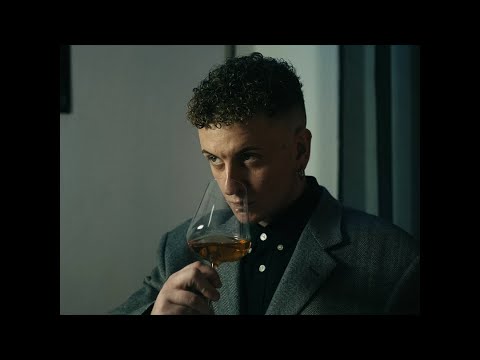 If you have any question, please drop a comment!

Day in the life of a Software Startup Entrepreneur