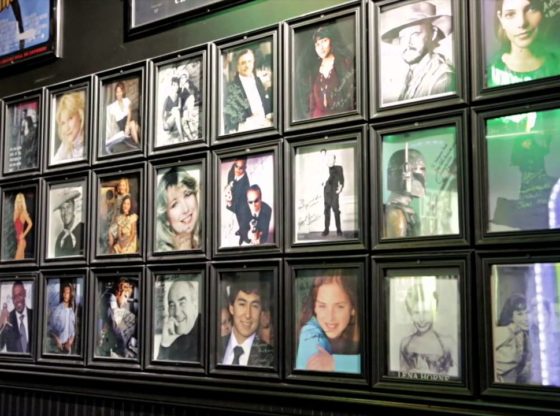 Hollywood Blvd Cinema steeps moviegoers in film history no matter what movie they go to see. The movie theater’s main hallway is lined with memorabilia from the Hollywood Walk of Fame, including replicas of stars and handprints of famous actors and actresses. In each of the themed theaters, new releases and classics play after waiters bring by food and drinks from the full menu.