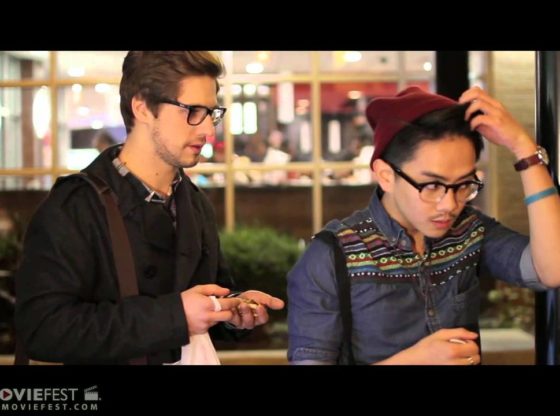 A dark comedy wrapped neatly in a dramatic exterior, Hamburger Host follows the journey of a man and his burger.

Created by Alba Rosa at Loyola University Chicago in 2013 as part of Campus MovieFest, the world’s largest student film festival.

CHICAGO – What We Ate, Saw & Did in Chicago, Illinois – Travel Vlog | Megan Anne
10 Fun Ways To Celebrate Easter In Chicago With The Entire Family