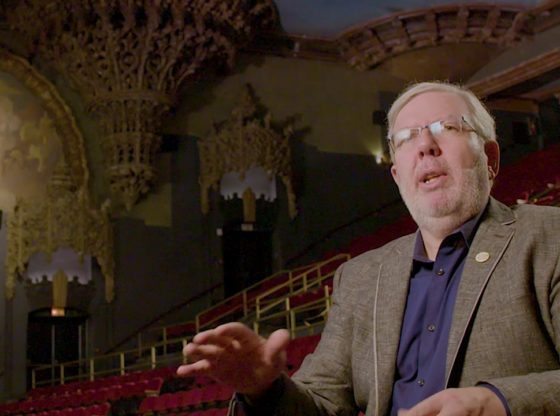 Going Attractions is the definitive documentary about the American Drive-in Movie Theatre and Coming Soon a new doc on movie palaces! www.goingattractions.com

&format=rss” feeds=”5″]
THE TRUTH BEHIND WHY I STOPPED TALKING TO HOLLY
Family Travel with Colleen Kelly – Chicago, Illinois