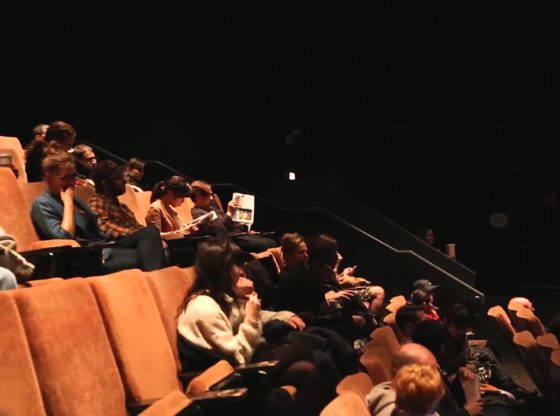 Gene Siskel Film Center is a unique cinema, based in Chicago, which curates a mix of new, classic, international, and local films. This eclectic mix gives movie-goers the opportunity to broaden their viewing-repertoire from just the latest blockbuster hits.m The theater sets itself apart from other cinemas by regularly hosting film makers, allowing viewers to partake in discussions with directors themselves.