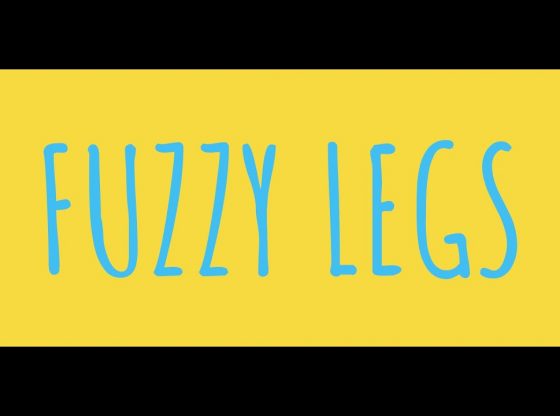 During 2005, in the suburbs of Chicago, IL; Amina, a Pakistani-American girl, starts her first day of middle school and quickly finds out, it’s not all what it’s cracked up to be.

The InPathways Cohort- Free Spirit Media program gave the opportunity to a diverse group of young media makers to gain a hands on experience in learning how a professional film set runs and make a story of their very own come to life.

“Fuzzy Legs”; a short coming of age film written, directed and co-produced by InPathways Alumni, Amber Eswani; who takes us on a small journey of navigating identity, friendship, family, body image and self discovery with the simple, yet controversial topic of body hair.

The story of Fuzzy Legs so woman around the world have something to reflect on the beauty of body hair and what they choose to do with it is completely up to them.