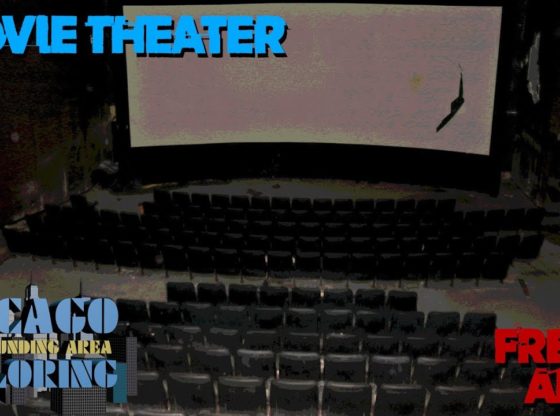 In this weeks video FREE4ALL explores an Abandoned Ten Theater Cinema. This Cinema looks to have been abandoned for many years as it wasn’t in the greatest condition when the FREE4ALL team explored it. It was still a very cool location though and featured some very cool theaters with many of the seats left behind.