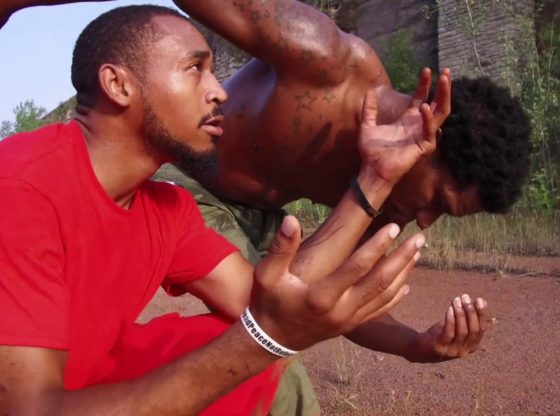 ELEMENTS: A dance film based on the five elements of nature: Earth, Fire, Water, Air, Ether.
Filmed on location in Chicago, IL