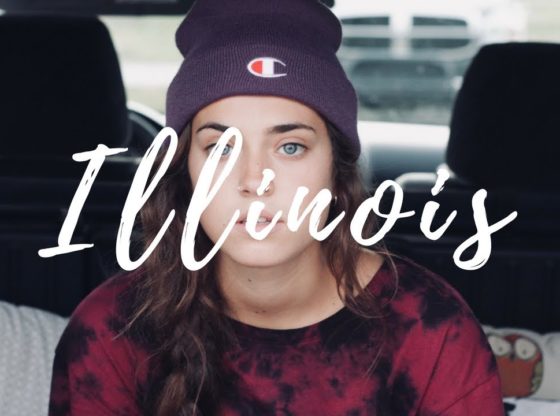 Spent a week adventuring in Illinois with my girlfriend. Had a great break from school and enjoying a different scenery 🙂