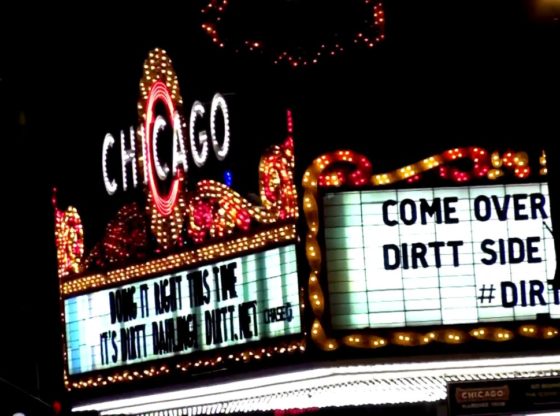 Chicago Theater:
Opened in October of 1921 the Chicago was the first of the lavish movie palaces in America. It was designed by George and Cornelius Rapp.

The Oriental:
Opened in 1926 it sits on the site of the Iroquois theater which was the scene of one of the most deadly fires in America’s history. One that took more than six hundred lives. We have posted a video about the fire here. https://youtu.be/qNFIxaqQk_Q

Cadillac Theater
Originally built as the New Palace Theater in 1925. The architects were once again the Rapp Brothers, George and Cornelius who also designed the Oriental and Chicago theaters.

Another ChiTownView produced by Mike Beyer and presented by MindsiMedia.Visit our web portal at http://www.mindsimedia.info/