Disney Is Going To Kill The Movie Theatre 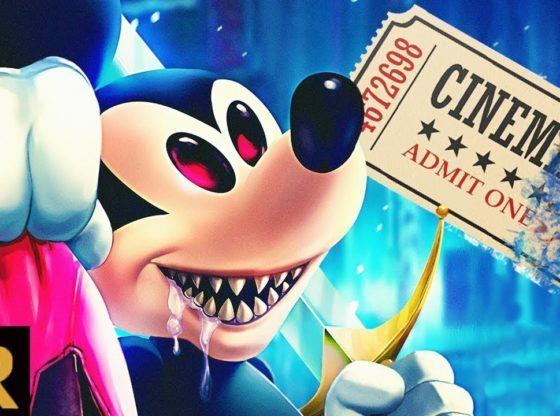 It’s no secret that Disney has been dominating the box office in recent years. With their huge franchises like Marvel’s Avengers, Star Wars, Pixar and more- they’ve made billions and billions of dollars in movie theatres.

But 2019 was a particularly insane year for Disney at the box office– maybe even SUSPICIOUSLY good. 2019 is seeing some of their biggest titles ever, like Aladdin, The Lion King, Avengers Endgame, Toy Story 4, Frozen 2 and Star Wars Episode 9: The Rise of Skywalker.

Is it just a coincidence that they released all their most popular, end-of-an-era cinematic event films in the same year that they’re launching Disney Plus? Maybe– but also… probably not.

In this video we’re going to take a look at the idea that maybe, just maybe– Disney went all-out at the box office in 2019 because… they don’t want to keep releasing movies in theatres for much longer.

Goodbye X-Men… See You In 10 Years

More info on Disney Is Going To Kill The Movie Theatre