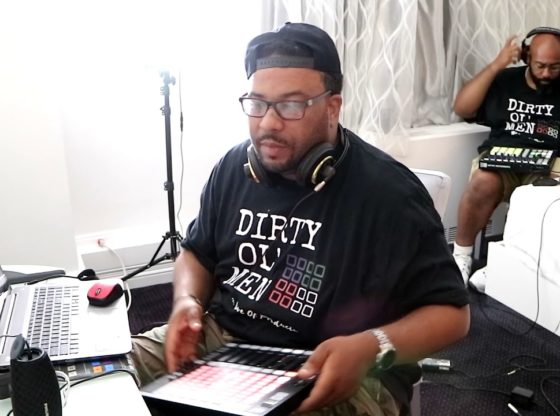 12 producers from the Scratch Magazine TV Beat Challenge Facebook group went to Chicago to network, do beats, and have fun. We filmed our process and journey. All the beats on this project were with records purchased in Chicago. Chicago Fire drops TODAY on 9.12.17!

Pregnant Woman Shot In Suburban Round Lake
Best Time To Visit or Travel to Chicago, Illinois