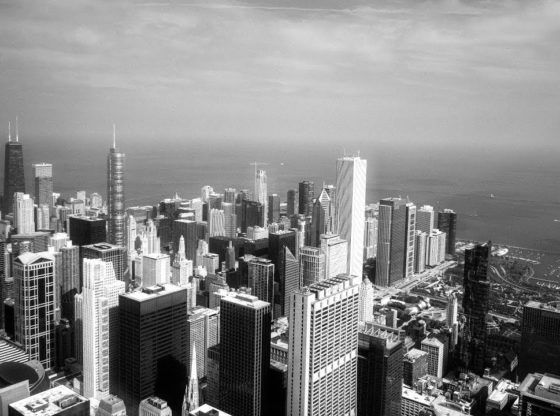 a day spent in Chicago 🙂

music from the movie Her