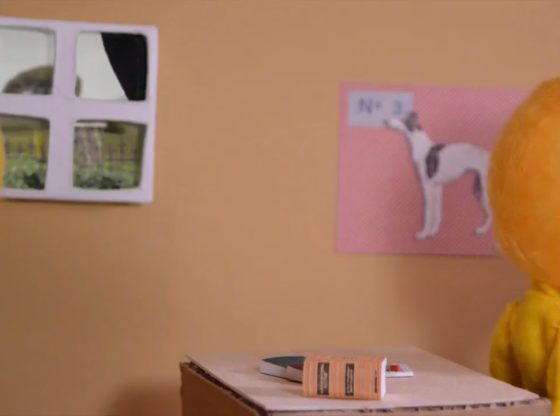 A student falls asleep in chemistry class with his head stuck in the clouds.

—
I use Adobe Premire Pro CS6 to edit,
I use a Canon S120 for vlogs, and a Nikon D3200 for anything stop-motion,
The program I use to make stop-motion films is Dragonframe 4
The music I use is often by Kevin Macleod, Birocratic, or Chillhop Music

Feel free to ask me in the comments if you want to know anything else!