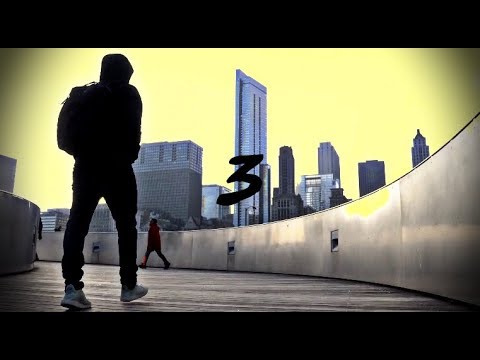 Hey guys i hope you enjoy watching DAY IN CHICAGO – SHORT FILM Shot On iPhone Make Sure to TUNE IN !
Every Tuesday and Friday for NEW Videos !
Hope y’all catch a VIBE from this and made YOUR DAY a little better !