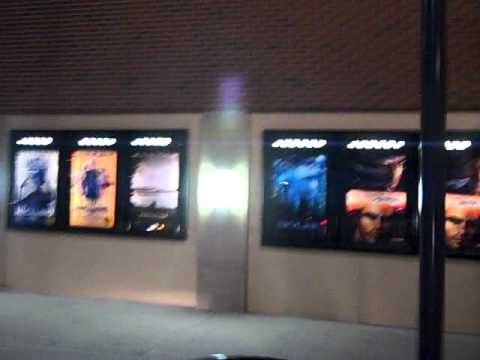 I went to see Jackass 3D with my mum’s friend’s husband, since he was the only one who wanted to see it.