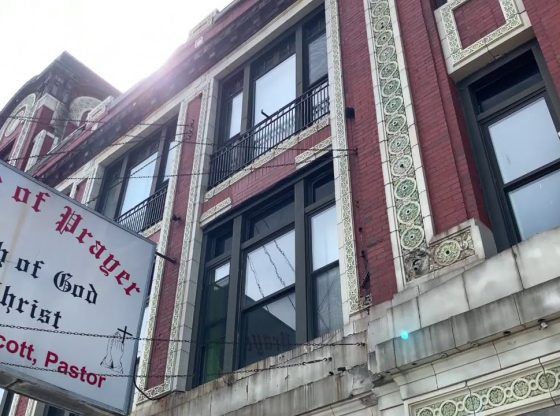 In October 1917, a theater opened at 3535 W. Roosevelt Road that would “change the moviegoing experience, in Chicago and the nation” (Chicago Tribune, 2012). Here’s a quick look—then and now—at this industry-changing movie palace, the Central Park Theatre.