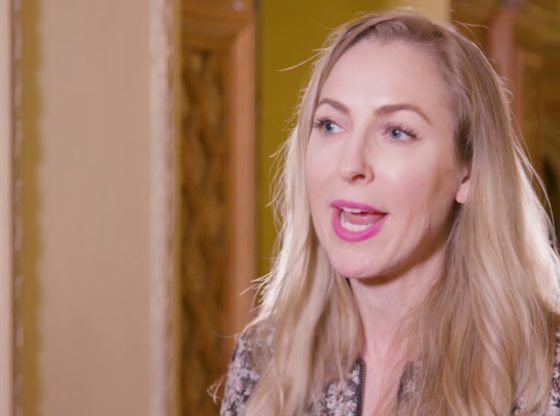 Get to know the iconic Chicago Theatre with a private tour including the historical and architectural highlights of the building, including the grand lobby, sweeping staircase and majestic auditorium. If you are lucky, you’ll be able to find your favorite musicians signature on the dressing room walls.